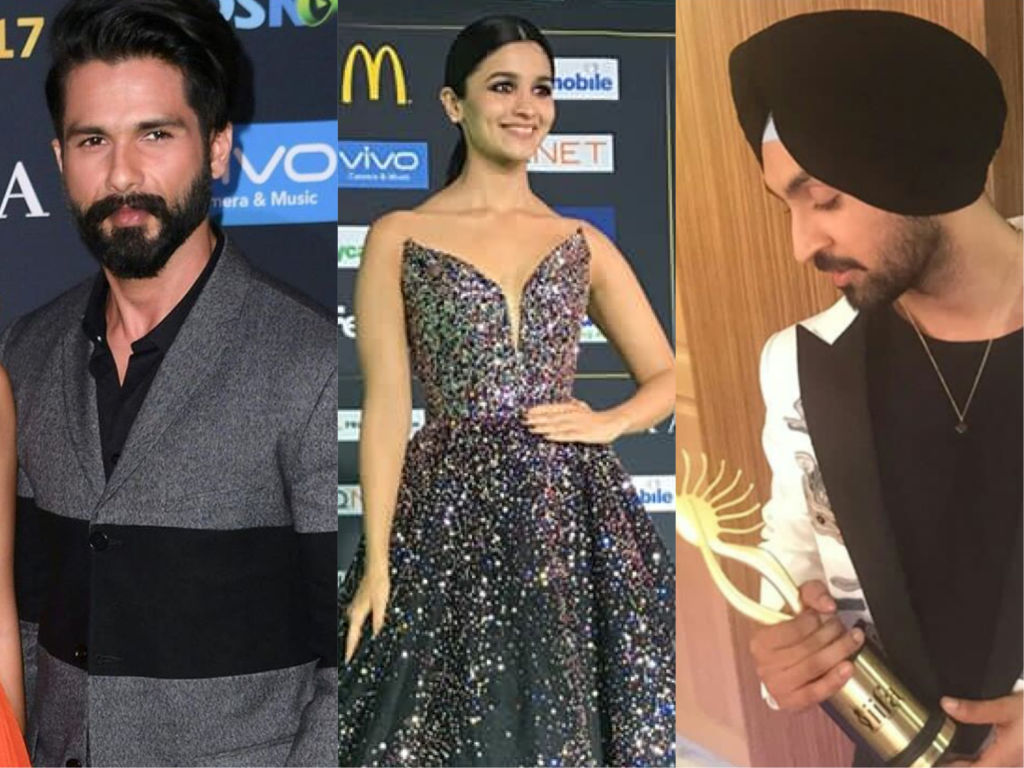 Udta Punjab was certainly one of the best films of last year. The star cast consisted of Shahid Kapoor and Alia Bhatt in the lead roles while Diljit Dosanjh and Kareena Kapoor Khan played supporting characters. Though it was touted as an ensemble cast film, Bhatt and Kapoor did have their upper hand.

The film was not only a commercial success but loved by the critics too. Alia, Shahid, Diljit and Kareena, all had done an amazing job and that payed off well for the team at IIFA.

Can you tell which film is this dialogue from? Tell us in the comments below. Hint: This film was a path-breaker for chick flicks in Bollywood. #BBdialogueBAAZI #GuessTheDialogue #GuessTheFilm
At least #InaayaNaumiKemmu is having a house party! @sakpataudi
If you’re privileged enough, stop complaining about trivial things and stay indoors, please! #StayHome #StaySafe #IndiaFightsCorona
Workouts without pouts? Groundbreaking! @kareenakapoorkhan