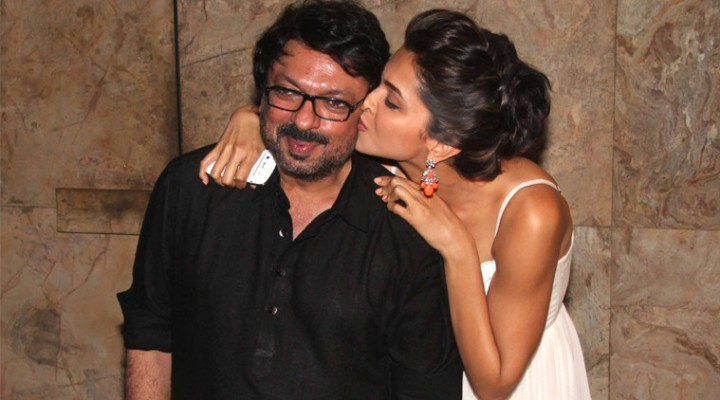 Deepika Padukone’s Padmavati is in grave trouble abut amidst all of the chaos,  the actress hasn’t lost hope and knows that the film will see the light of the day.

While speaking to a leading publication, she said, “While we are filming, we don’t burden ourselves with the high expectations. I think now the film is complete, we are just excited. We are feeling confident but also keen and eager to show this film to people because we have made it with so much love, passion, and enthusiasm. We hope the audience like it and I know they will. We are all getting this feeling of love already before its release. I can feel Padmavati is heading towards being something really special.”

When questioned if she’d do a periodical again, the Cocktail actress stated, “Right now, I don’t know. I don’t think I am in the frame of mind really to answer that question at this point. I feel like I have done a couple of historical films now and need to take a break from that.”

She also spoke about working with Sanjay Leela Bhansali and said, “It has evolved to a point where we don’t even need to say much to each other. From Ram Leela to now with Padmavati, he has given me such strong female characters. In some ways, they are so similar to each other, but in so many ways they are so very different. He has brought out the best in me as an actor. He has nourished and enriched me as a human being. I think our relationship today is full of trust, honesty and there is a lot of comfort that we share.”

Apart from Padukone, Padmavati also stars Ranveer Singh and Shahid Kapoor and was expected to release on December 1, but now the release date has been pushed indefinitely.

Kabhi Roohi, kabhi Afza! @janhvikapoor
Dia Mirza’s (@diamirzaofficial) mehendi pictures have our heart 🥺♥️
Women 👏🏻 of 👏🏻 colour 👏🏻 at 👏🏻 the 👏🏻 forefront 👏🏻
“Pathetic” is the word.
%d bloggers like this: