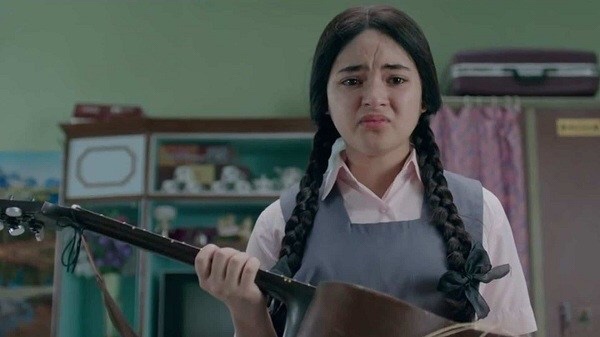 17 year old Zaira Wasim has carved a name for herself in Hindi Cinema with her terrific performances in Dangal and Secret Superstar.

Last night, on an Air Vistara flight from Delhi to Mumbai, Wasim was allegedly molested by a middle aged man who was sitting behind her. He ran his foot along Wasim’s back.

“So, I just landed and you know the whole irony of this is that the guy… this is not done at all. This is not the way, this is not a girl should be made to feel because this is terrible. Is this how they are doing to take care of girls? No one will help us if we don’t decide to help ourselves. This is the worst thing,” she said, voice quivering, in the Instagram live video. 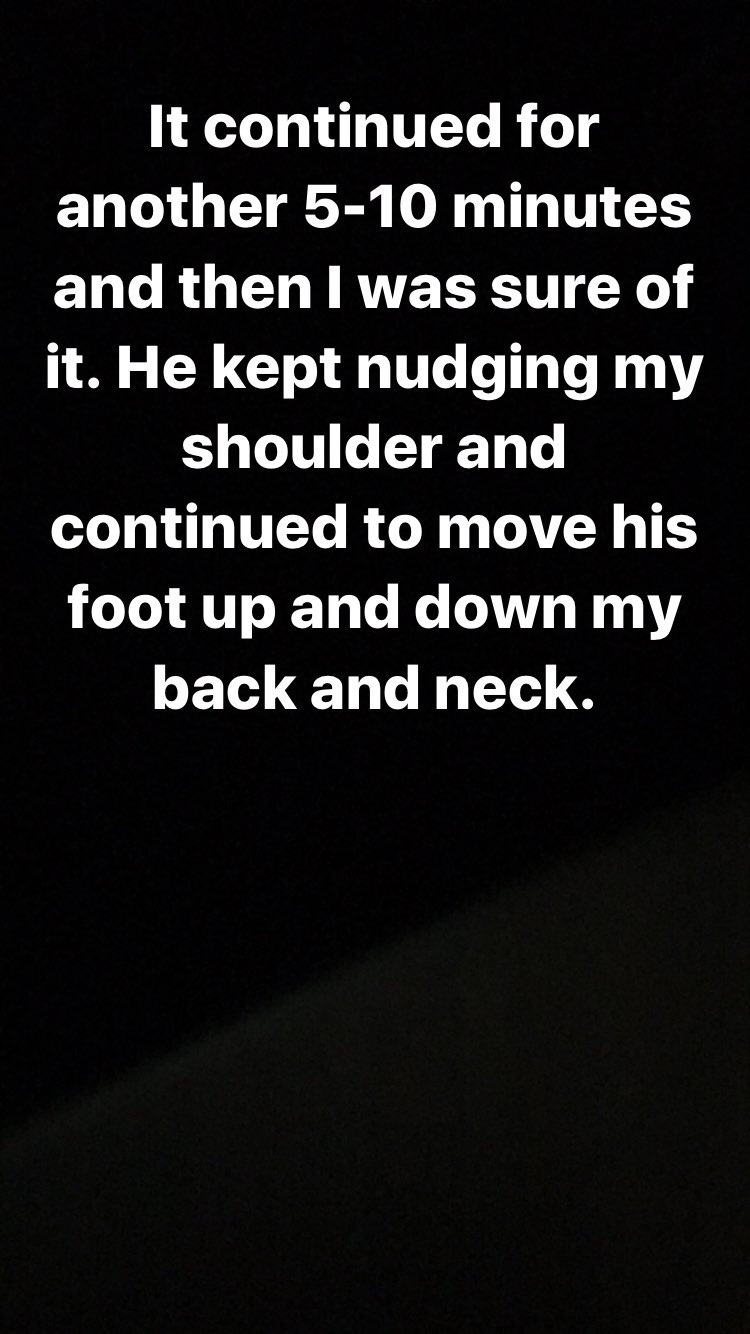 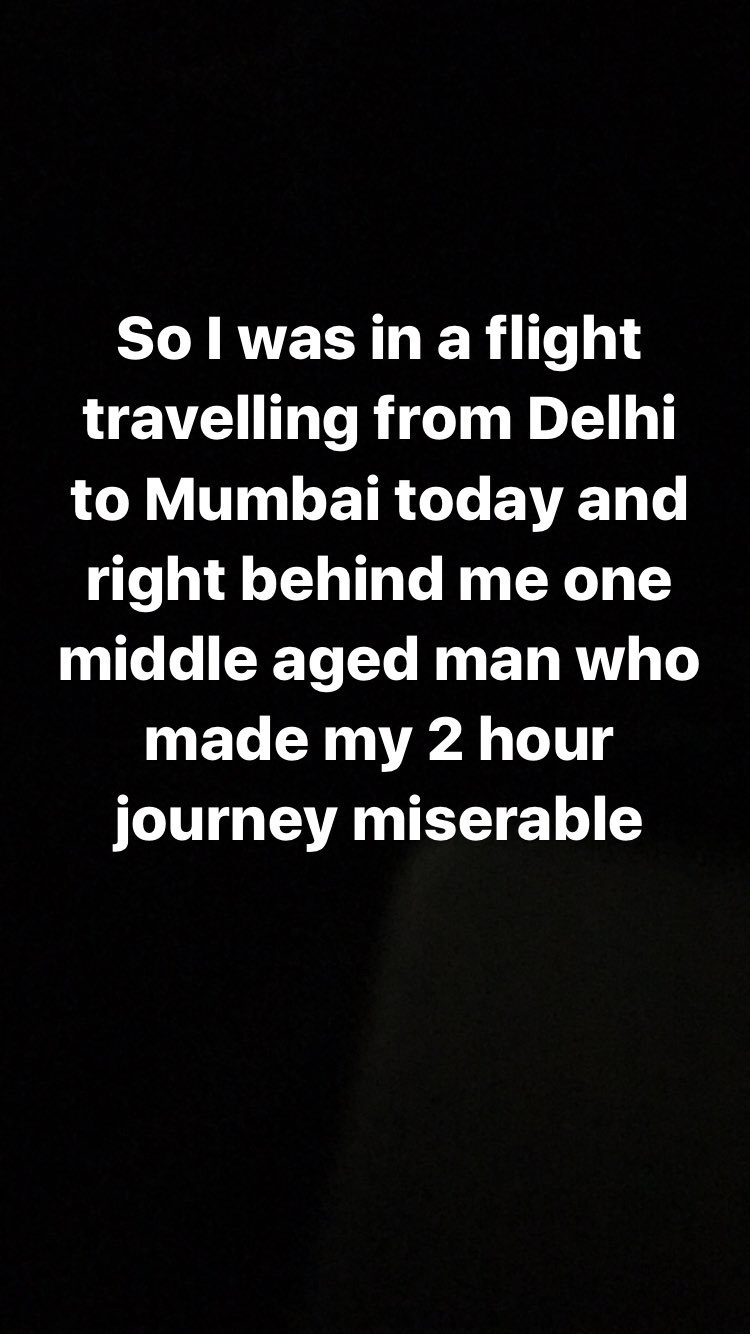 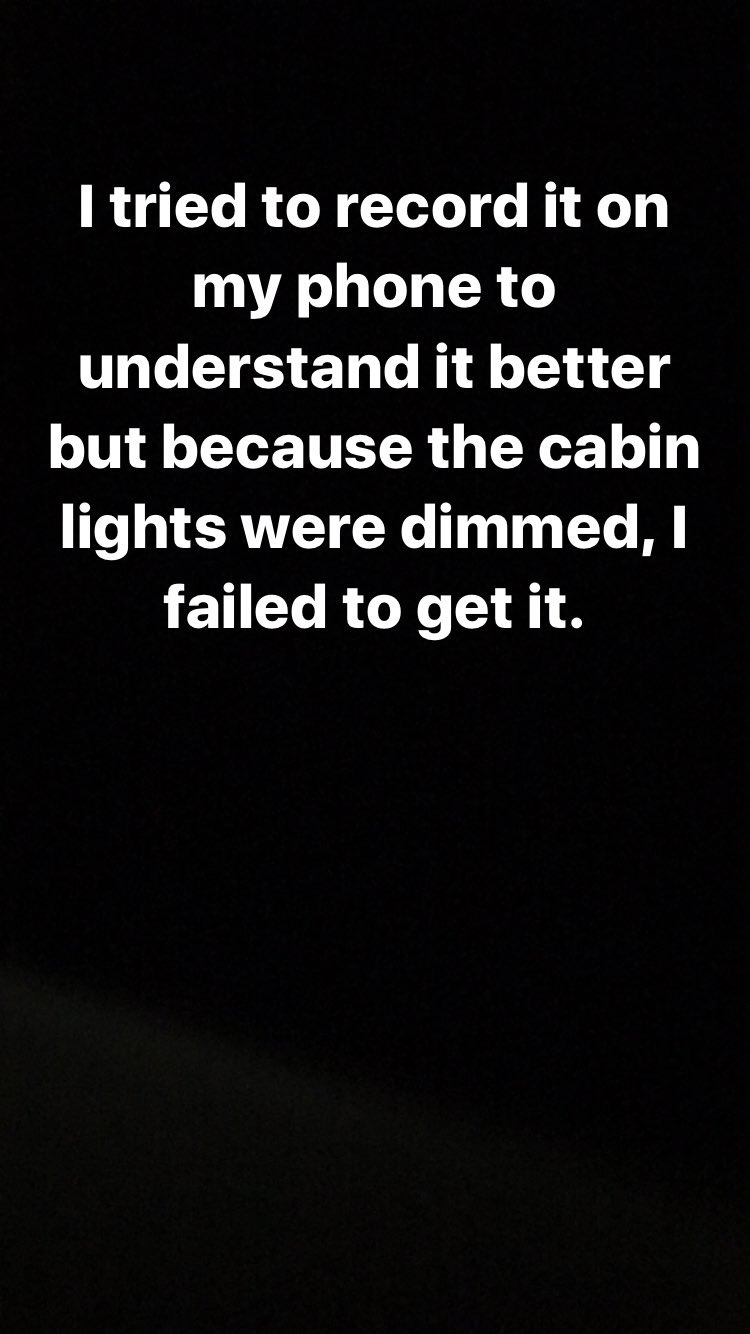 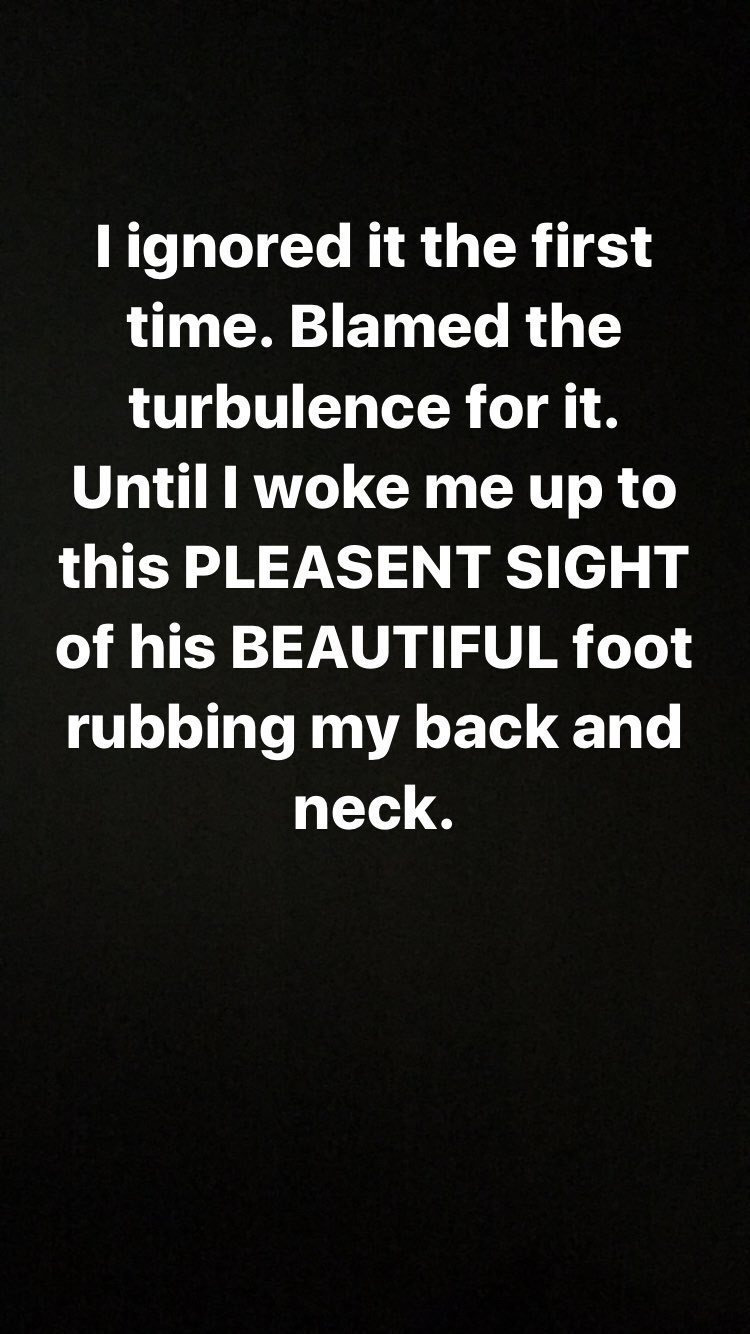 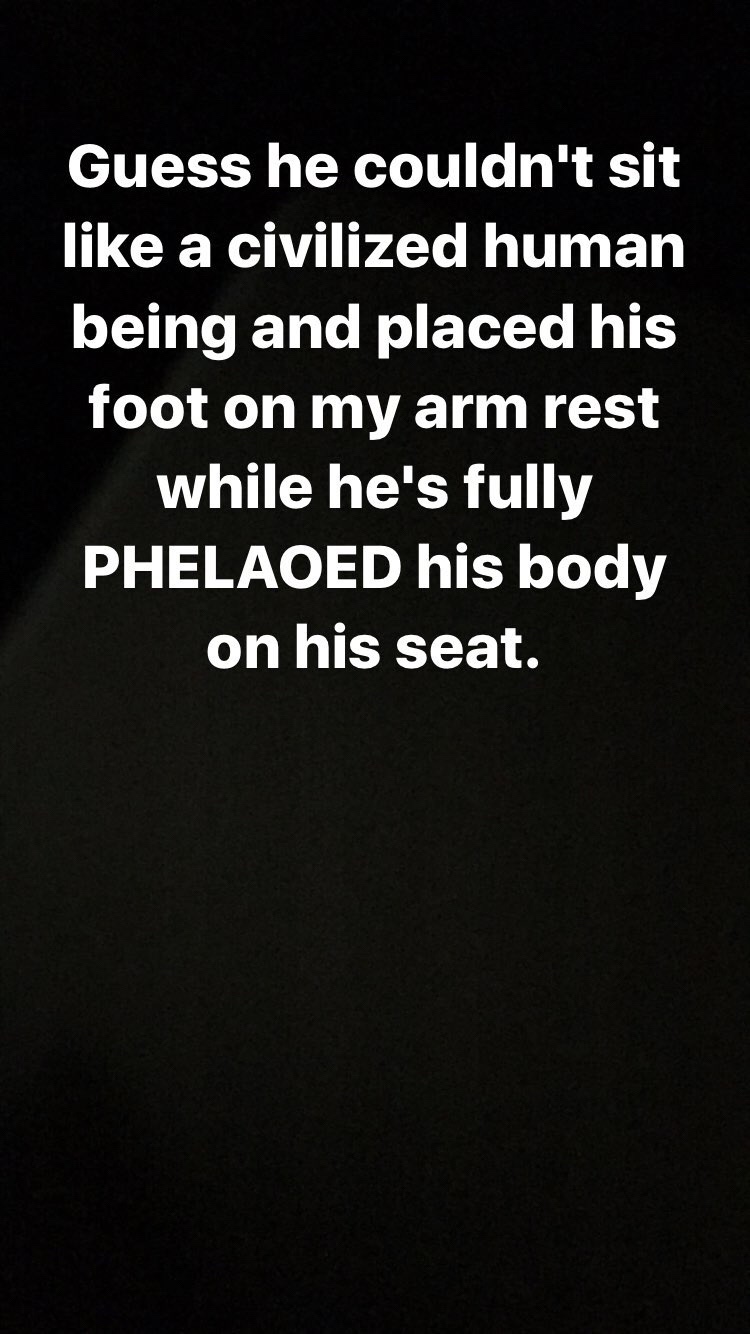 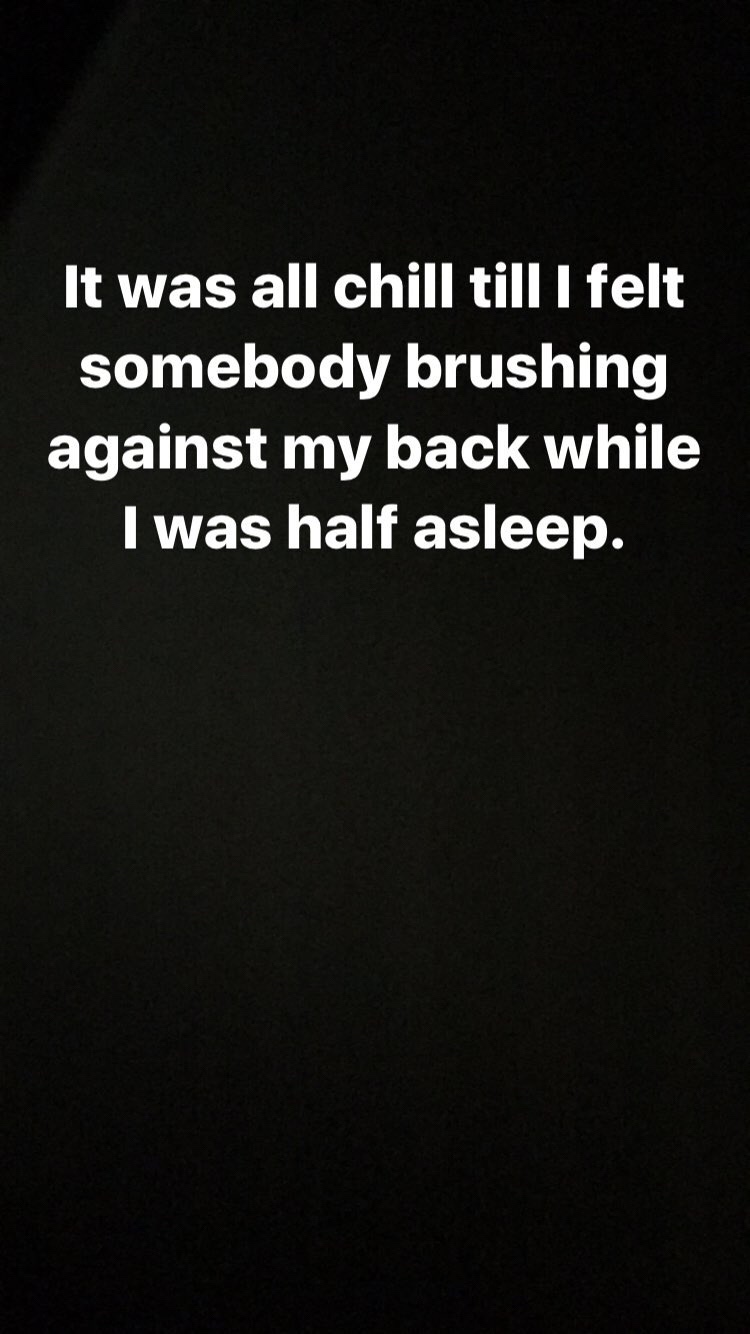 The civil aviation ministry and aviation watchdog DGCA have sought details from Air Vistara over the incident, news agency ANI reported. The National Commission of Women has also said it is sending a notice to the airline for not getting the accused arrested. “Sending notice to @airvistara for not helping #ZairaWasim and not getting the man arrested after landing. Why till now they have not named this man till now?” tweeted Rekha Sharma from the women’s panel.

This incident is surely a shame on humanity!