2017 started off very good for the Hindi Film Industry but eventually the whole idea of what a film is and what constitutes filmmaking started to deteriorate. Of course, there were sparks of wonderful cinema here and there but mostly, the films lacked what they shouldn’t have lacked. But we managed to put together a list of 10 films we absolutely loved this year (in no particular order):

It is not every day that films like Anaarkali of Aarah are made. To deal with films dealing with feminism is a tough task. Say, for example, Pink and Naam Shabana. Keeping the technical aspects of these films aside, when we look at just the idea of feminism alone, they have their own problems. AOA deals with those problems. Where a film like Pink goes wrong, AOA is just about right! Debutant director Avinash Das has the film in place. His brilliant story-telling drives this narrative, but it is the acting that puts life in it. The finesse of Swara Bhaskar, Pankaj Tripathi and Sanjay Mishra need no praise at all. This film sure is Swara Bhaskar’s best!

A Death in the Gunj 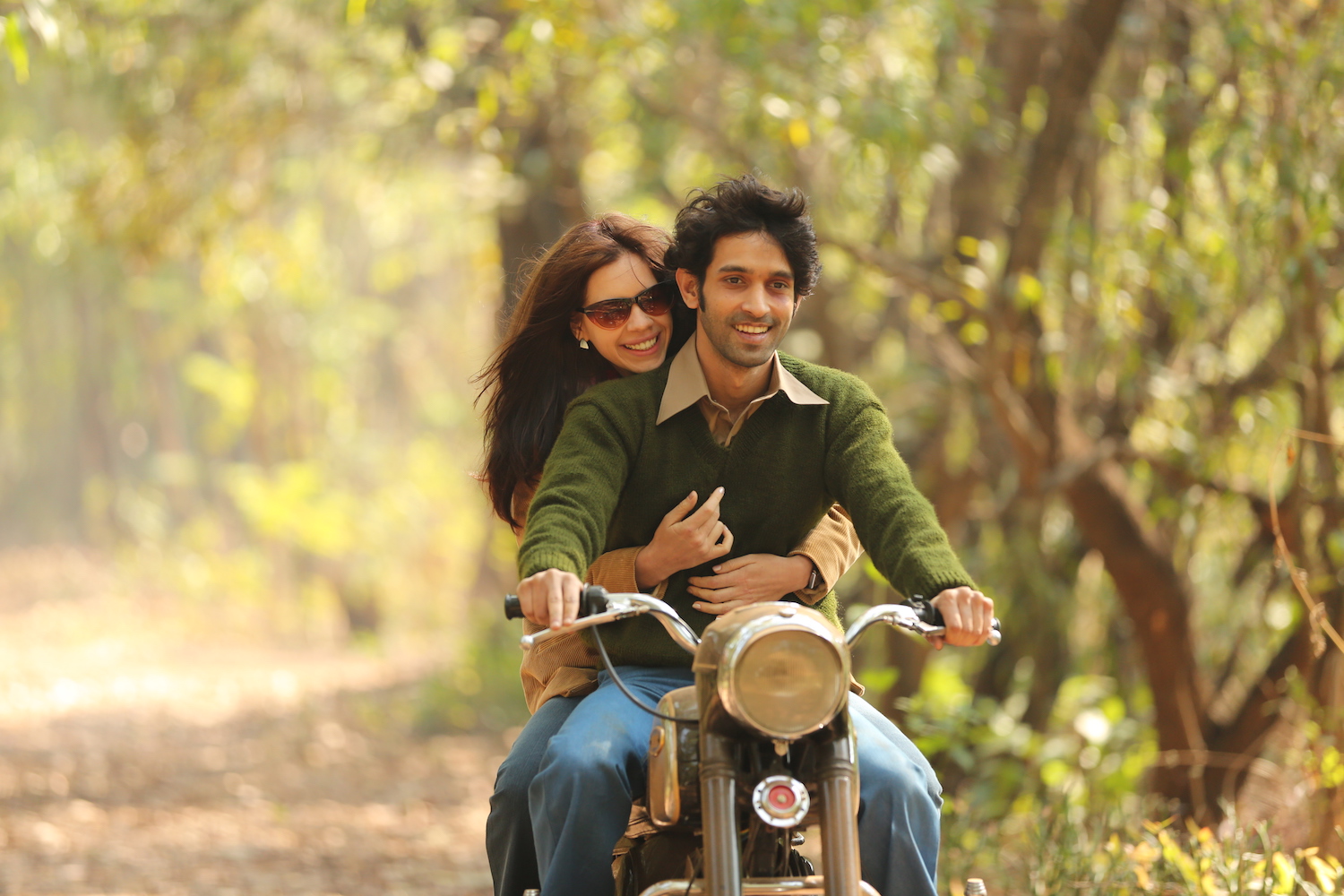 Konkona Sensharma is probably one of the best actresses out there. Till before this year, this is what we thought about her. But with A Death in the Gunj we can say that she’s not only a fine actor but also a beautiful story teller.  A Death in the Gunj is her first attempt at direction and that too is an example of excellence of art, just like her films – Omkara, Wake Up Sid, Mr and Mrs Iyer and so on. The film is about this dysfunctional family and how they go about the daily chores of life, sexual tension between some of them and their approach towards gender differences., and about Shutu (played by Vikrant Massey) and his struggle with depression. What is best in this thriller is the writing. Sensharma’s writing is, in fact, very close to Satyajit Ray’s. She’s not only a gifted writer, but over the years, she has definitely mastered her art, maybe through acting!

You may have thoughts about ‘why this film is on this list’! But I feel that this film deserves to be on every ‘best film’ list, even though I may be the only person who loves it so much that I watched it thrice (in the theatres). The Indian audience, perhaps, did not understanf the undertones and even overtones of this brillant piece of cinema by Anurag Basu. Through Jagga Jasoos, Anurag Basu dreams big and paints a beautiful picture, the only problem here is that his canvas isn’t big enough. But Basu’s sheer ambition and passion deserve praise. In a film industry which is booming with dialogue writers like Anand L Rai, Himanshu Sharma and their likes, Basu takes a leap of faith and carves a musical. But could Jagga Jasoos have been better? Perhaps with better editing. But is this film worth your time? Of course it is! It is an experience!

Lipstick Under My Burkha

Our biggest mistake is that we dream, we dream big. Let me rephrase, a woman’s biggest mistake is that she dreams. Lipstick Under My Burkha is all about these dreams and the shattering of these dreams, which sometimes could be lipstick wale sapne. Kudos to director Alankrita Shrivastava who thought of making a film like this. She carves these four narratives into each other with so much ease and intelligence. It is sort of unsaid that the young Rehana will eventually turn into the sexual Leela, who will later become Shireen and eventually the deprived Usha. Shrivastava’s writing deserves praise. And what does one even say about the acting permormances? How do you judge actors as fine as Ratna Pathak Shah and Konkona Sensharma? Plabita Borthakur and Aahana Kumra are given tough parts but they make you believe that they have been in films for years now, specially Kumra.

Directed by Shree Narayan Singh, Toilet: Ek Prem Katha is a film that deals with the problem of open defacation and also offers a solution to the same. Akshay Kumar and Bhumi Pednekar take on the roles of a husband and wife (Keshav and Jaya) but it is only after they are married that Jaya discovers that Keshav’s house doesn’t have a toilet and that she has to go in the open along with the lota party. But does she go ahead and tolerate this or does she fight for her rights and those of hundereds of women across the country? Kumar and Pednekar are top-notch but the winner in the film, is definitely the message it leaves us with. I just couldn’t help but wonder how on earth do these people in these small villages manage without a thing as basic as a toilet? It literally broke my heart to imagine the case of open defacation. 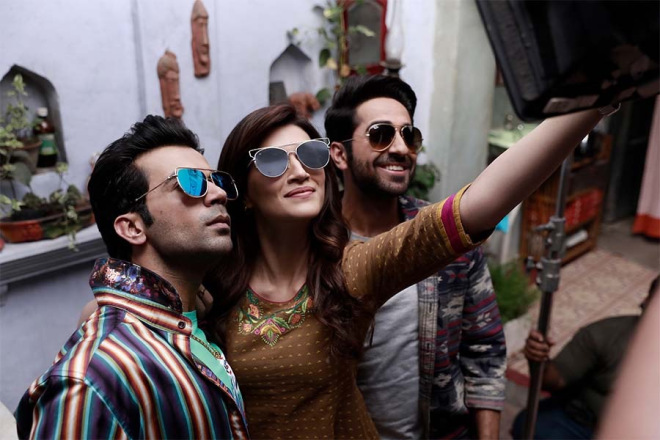 It’s hard to believe that Bareilly Ki Barfi is Ashwini Iyer Tiwari’s second film. In just two films, she’s become a master storyteller, catching every nuance of everything – character, plot, setting, narrative, costume. The story is simple – Ayushmann Khurrana plays Chirag Dubey, who falls in love with Kriti Sanon’s Bitti Mishra. But she is in love with Pritam Vidrohi (Rajkumar Rao). What follows is a serious of amazingly written dialogues by Nitesh Tiwari, Shreyas Jain and Rajat Nonia, beautiful cinematography across Bareilly, primarily focussing on the homes, and some great acting by the actors! And the performances! Kriti Sanon sure comes out as a surprise delivering her career best, even though she doesn’t match up to her male counterparts, Ayushmann Khurrana and Rajkumar Rao.

Shubh Mangal Saavdhan deals with the problem that arises due to the lack of sex education in India. What we consider as a taboo to talk about, is the main problem of this story. Ayushmann Khurrana’s Mudit and Bhumi Pednekar’s Sugandha are arranged to marry. But, early on, while consummating their relationship, Mudit says that he has a ‘gents problem’. What follows is a series of events that are nothing but fun. More than anything, Shubh Mangal Saavdhan is a celebration of middle class families and how their weddings don’t just mean weddings, but rather a picnic. Shaadi Haridwar mei hoti hai aur honeymoon Goa mei. Director R.S. Prasanna has written a wonderful script that revolves around the problem of erectile dysfunction but the script is in no way vulgar. There isn’t a moment in the film where you would cringe. Except the fact that you will have some trouble eating biscuits again! Not only is the writing and direction on point, but the performances by Khurrana and Bhumi are fantastic. But that’s not all. Supporting actors, Seema Pahwa and Anshul Chauhan also shine. 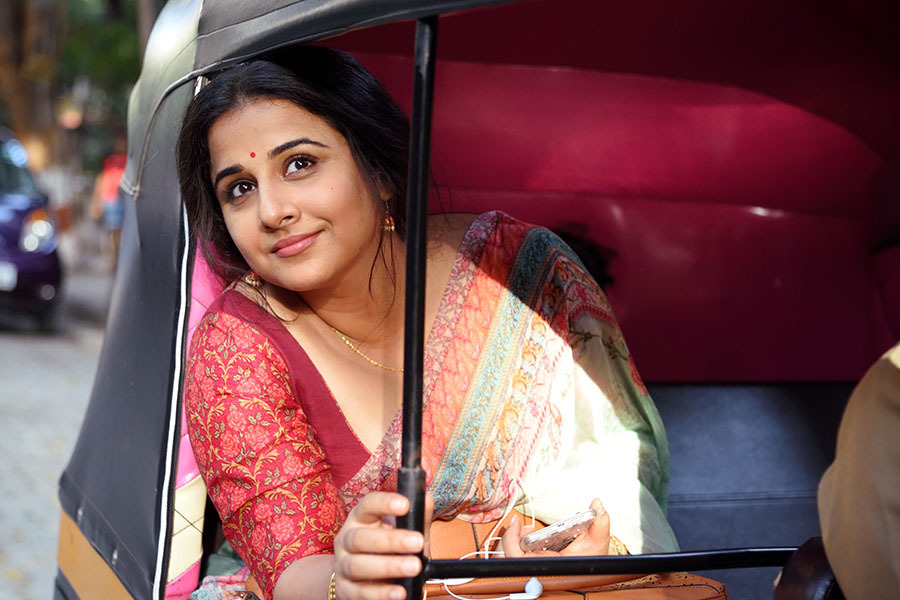 Stereotypes. They are a huge problem in our country, especially among the Indian middle class. And more so, amongst the middle-class women. In the past few years, various films have spoken about these stereotypes but all of them just fell into the ‘stereotype’. In such a scenario, Tumhari Sulu is a standout! The film is about Sulu and her middle-class life. It is about her husband and son, her elder twin sisters, their husbands and her own father. It is about learning to be happy in whatever little you have. Maybe sometimes you don’t have anything, there are times when you feel you’ve lost it all. But then, you always have your family. And what can one say about Vidya Balan. After Kahaani and Kahaani 2 I had thought that Vidya Balan couldn’t top herself because she was amazingly brilliant in both the films. But seems like I was wrong. Balan seems to not have an end when it comes to her creative knowledge. 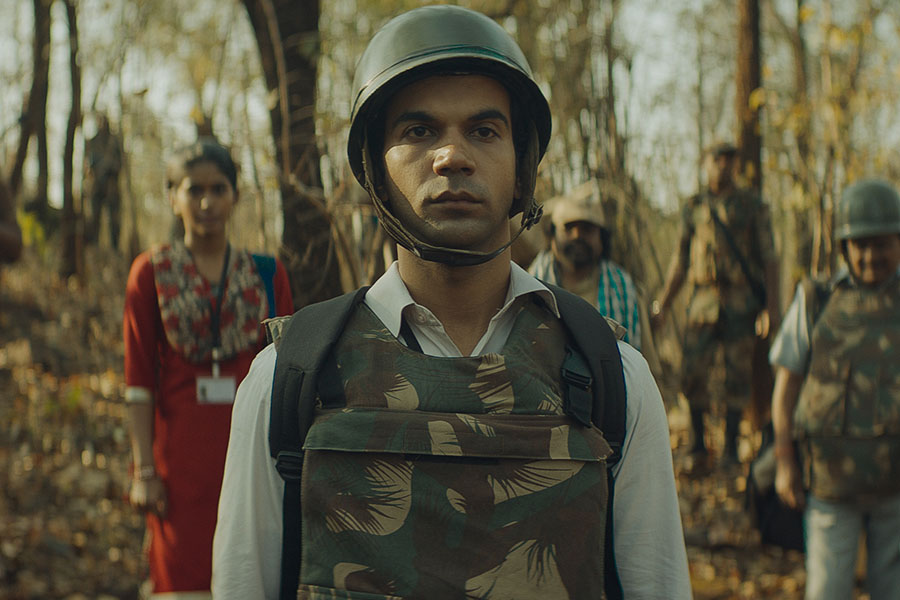 We know this list isn’t a rank list, but Newton still stands at number one for us. The film, lead by the brilliant Rajkumar Rao and featuring the always fantastic Pankaj Tripathi, Anjali Patil and Raghubir Yadav, not only shows the ill state of India as a democracy, but the struggles people in remote places like Bastar in Chhattisgarh have to deal with in the name of elections. The direction by Amit V. Masurkar and all the performances make this film what it is – the best! 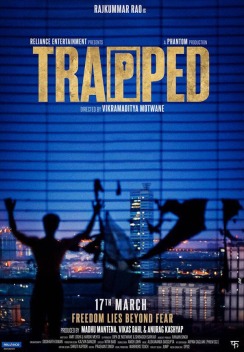 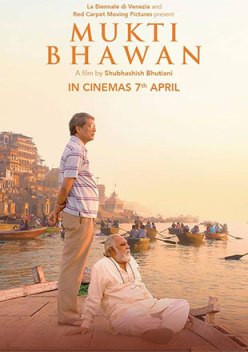 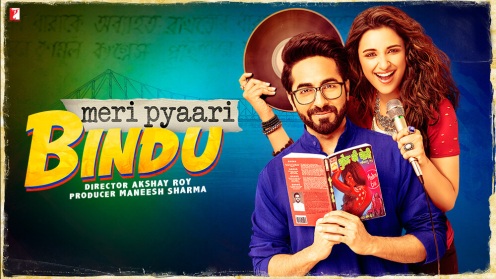