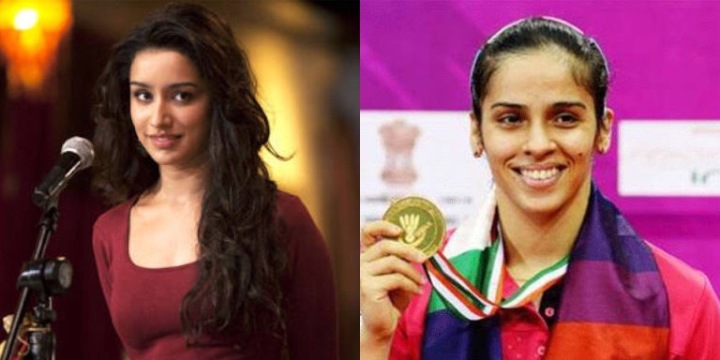 Shraddha Kapoor has long been working on the Saina Nehwal Biopic. The film has been delayed a couple of times in the past because Kapoor needed to ‘look the part’ and train better. But turns out the film has now been stalled indefinitely.

A source revealed, “Shraddha and Saina had met on a few occasions. Preparations were on in full swing. However, the movie may not happen because of some other glitches.” Another source added, “The project has been pushed. One doesn’t know if it is indefinitely postponed or whether it has been deferred for a bit.” A source said, “There is no official deadline for the film. Amole (Gupte) wants to make a good movie and that’s our priority. Even if there’s a slight delay, we have their back.”

Apart from this, Kapoor is currently shooting for Prabhas’ Saaho.