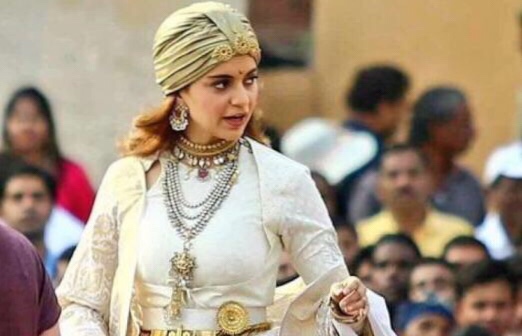 Kangana Ranaut’s Manikarnika has been in the news forever. First, the film had money issues and later, producers feared that the fate of their film would be the same as Padmaavat. The film was supposed to release on April 27, but the film is now delayed.

Well Kangana, we sure will wait! Do we have an option?