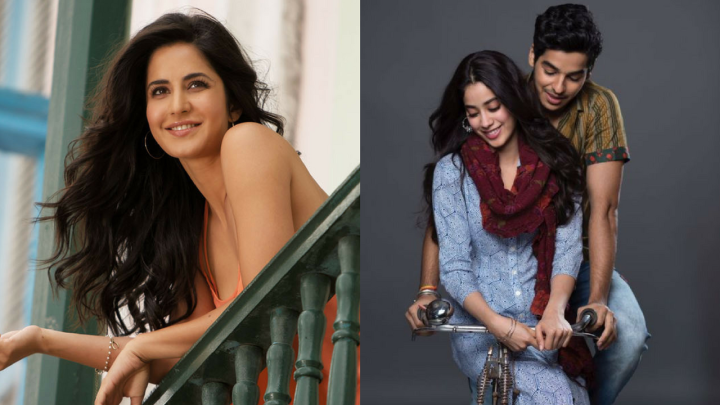 Katrina Kaif has worked hard over the years and carved a place of respect for herself. While speaking to the leading daily about work and how she deals with competition, she said, “I just hope to be in a place where a director knows that I’m hard-working and he/she gives me things to work on. I guess we all thrive in situations where we’re respected and feel alive as well. That’s what I am also looking for.”

She also added how she knows that there are other people much better than her for many roles and that is how things work. “Today, I can’t seek to be where I used to be at one point because that’s not my age anymore. Today, if you’re making Dhadak with Janhvi (Kapoor) and Ishaan (Khatter), I can’t be cast in that film and it (casting me in that film) won’t be correct either. When I see the two of them together, they look so lovely and sweet. And I feel really happy.”

On the work front, the Dhoom 3 actress will be seen in Thugs Of Hindostan and Zero next.