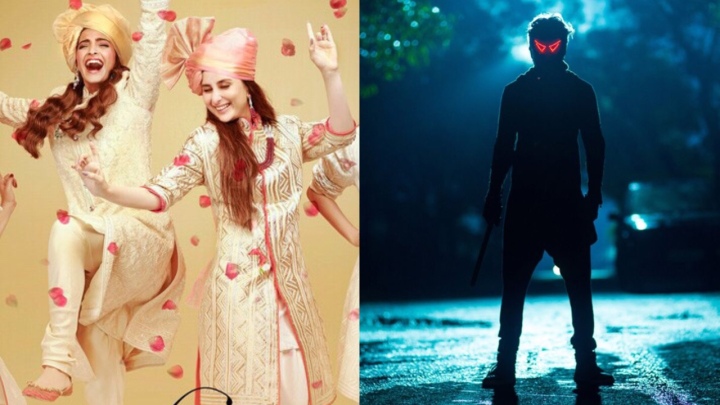 For now, Veere Di Wedding could be touted as the project of the year, owing to the many delays and controversies around it. And despite all the negative energy that the film attracted, director Shashanka Ghosh and producers Rhea Kapoor and Ekta Kapoor finally made a film with four actresses in it. Releasing on June 1st, the film is clashing with Sonam Kapoor’s brother’s (Harshvardhan Kapoor) film, Bhavesh Joshi. While the siblings have stated that since both films are unique in their own sense, the clash won’t affect either but the makers of both are in talks to push the release of one of them.

We predict it will be Bhavesh Joshi that will be pushed to next week. Since VDW has more star power than Bhavesh Joshi, it might just creep into the supposed success of it. Also, Harshvardhan’s debut, Mirzya did not do much for his career, so that could also be one of the considerations.

What is your take on this?