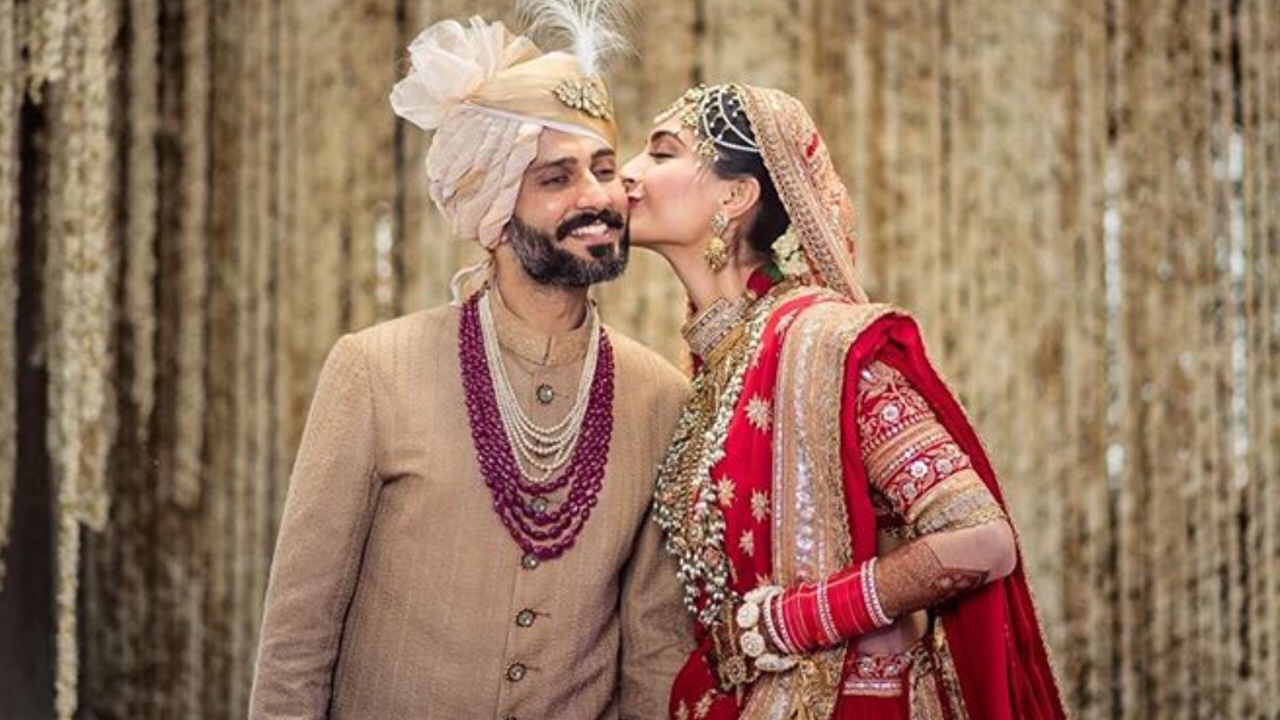 After having her dream wedding (to Anand Ahuja) in Mumbai itself, Sonam Kapoor is very busy promoting her film, Veere Di Wedding. Once the film releases, she’ll resume shooting for Ek Ladki Ko Dekha Toh Aisa Laga which co-stars Rajkumar Rao and Anil Kapoor. Post that, The Zoya Factor has a shooting schedule of three months, from August to October. And then finally, the Ahuja’s will have some time to go on their honeymoon.

Talking about the excitement in her fans about the honeymoon and whether or not they’re going to Greece, Kapoor Ahuja revealed to a leading daily, “I don’t blame anybody and try to keep it as classy as possible. During film promotions, it’s just a lot to take in. It’s stressful to face all the media at once. Otherwise, I am oblivious to everything. We will go on our honeymoon by October-end or November. We want to go someplace warm, but haven’t finalised the destination yet.”

Eat your breakfast like a queen, don’t count the calories 🥰
Our athletes work hard and train for years to reach where they have, but the Indian media wants to know how the IND-AUS women’s hockey match was a déjà vu moment for Chitrashi Rawat, who played Komal Chautala in #ChakDeIndia…
Which @punitbalanaofficial look on Vaani Kapoor (@_vaanikapoor_) is your favourite? We just can’t pick one!
Vaani Kapoor (@_vaanikapoor_) sizzles on the digital cover of @bridestodayin and how! Perhaps one of the best covers we’ve seen in a while!
%d bloggers like this: