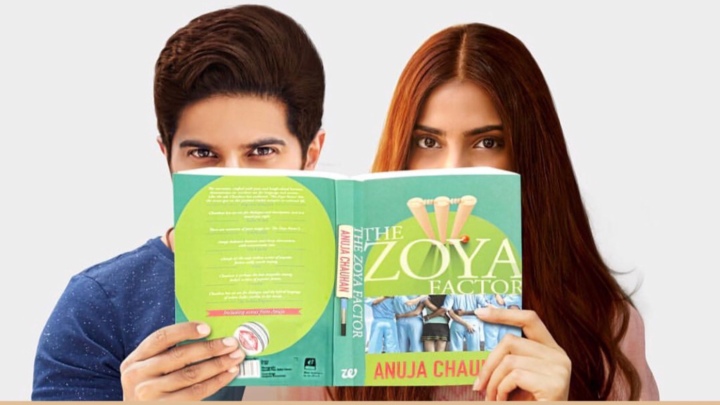 Sonam Kapoor Ahuja is currently enjoying some off time with her husband, Anand Ahuja and sisters, Rhea, Anshula, Janhvi and Khushi Kapoor in London. Once she’s back to India, Kapoor Ahuja will wind up work on Ek Ladki Ko Dekha Toh Aisa Laga. After that, towards the end of August, the Neerja actress will begin work on Abhishek Sharma’s The Zoya Factor, which is an adaptation of Anuja Chauhan’s book by the same name.

The film will see Kapoor Ahuja as the protagonist, Zoya Singh Solanki, a client services rep, who becomes the lucky mascot of the Indian cricket team because she was born at the same time as when India won her first World Cup in 1983.

Talking about the film, Sharma said, “We start in Mumbai and are in the process of still locking the other locations. As Dulquer (South actor Dulquer Salmaan) is playing Nikhil Khoda, the captain of the Indian team, he will train under a cricket coach before we start shooting. We have got Anuja on board to work on the additional dialogues so we don’t lose her brand of humour. In the book the cricket scenes are minimal, but film being a visual medium we plan to present them in a grand way so these scenes had to be rewritten but the basic plot and the characters haven’t changed much.”

This film will definitely be a fun ride!