Highlights of the week

#1: Parineeti Chopra on her Goa vacay with Nick Jonas and Priyanka Chopra: It was like a family trip 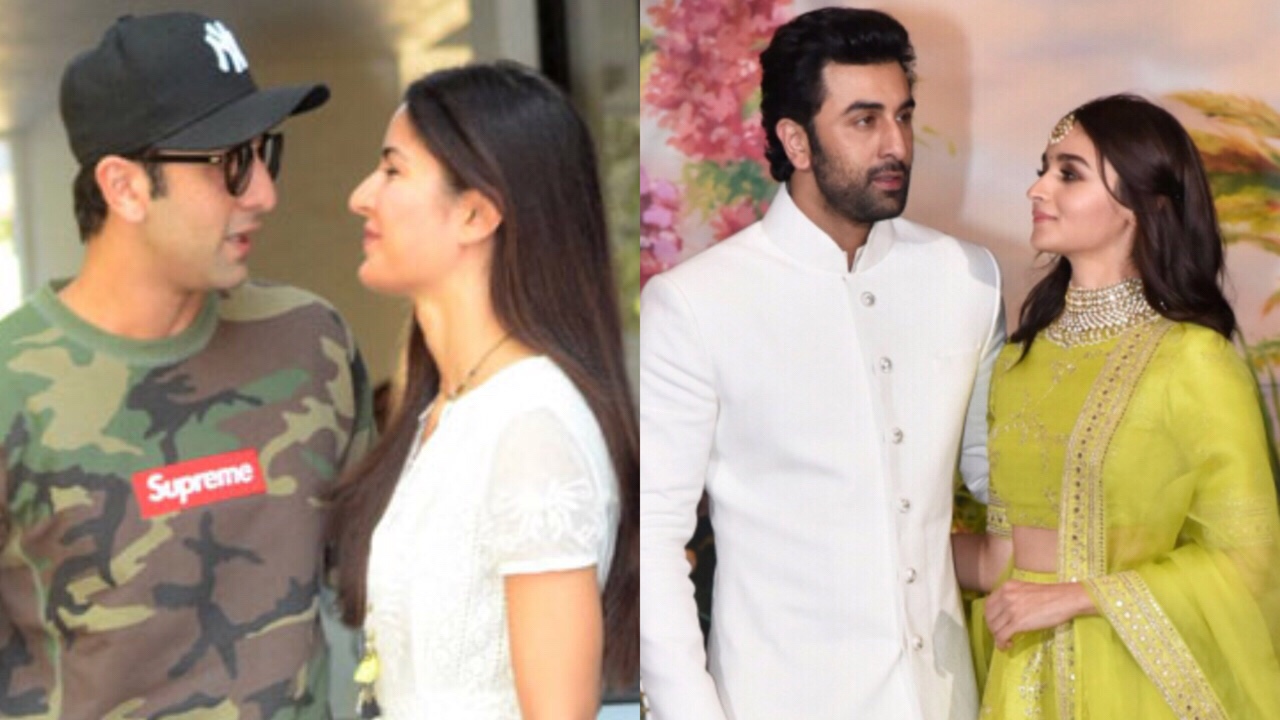 There was a time when Katrina Kaif was dating Ranbir Kapoor. There also was a time when Katrina Kaif and Alia Bhatt were BFFS. But now it’s all sour between Kaif and Kapoor and Kaif and Bhatt, since Alia started dating Ranbir Kapoor. Naturally, the Jab Tak Hai Jaan actress is very miffed with Alia Bhatt and why shouldn’t she be. Kaif has also predicted that it won’t last too long for the couple in love. She’s been there, done that and knows how it’s all going to end. Read the entire story here.

A complaint has been filed by advocate and social activist Gaurav Gulati, who has referred to two dialogues in Sanju, where Kapoor allegedly “demeans the status of sex workers in the society”. Read the entire story here.

#4 Aishwarya Rai Bachchan and the producers of Fanne Khan at loggerheads? 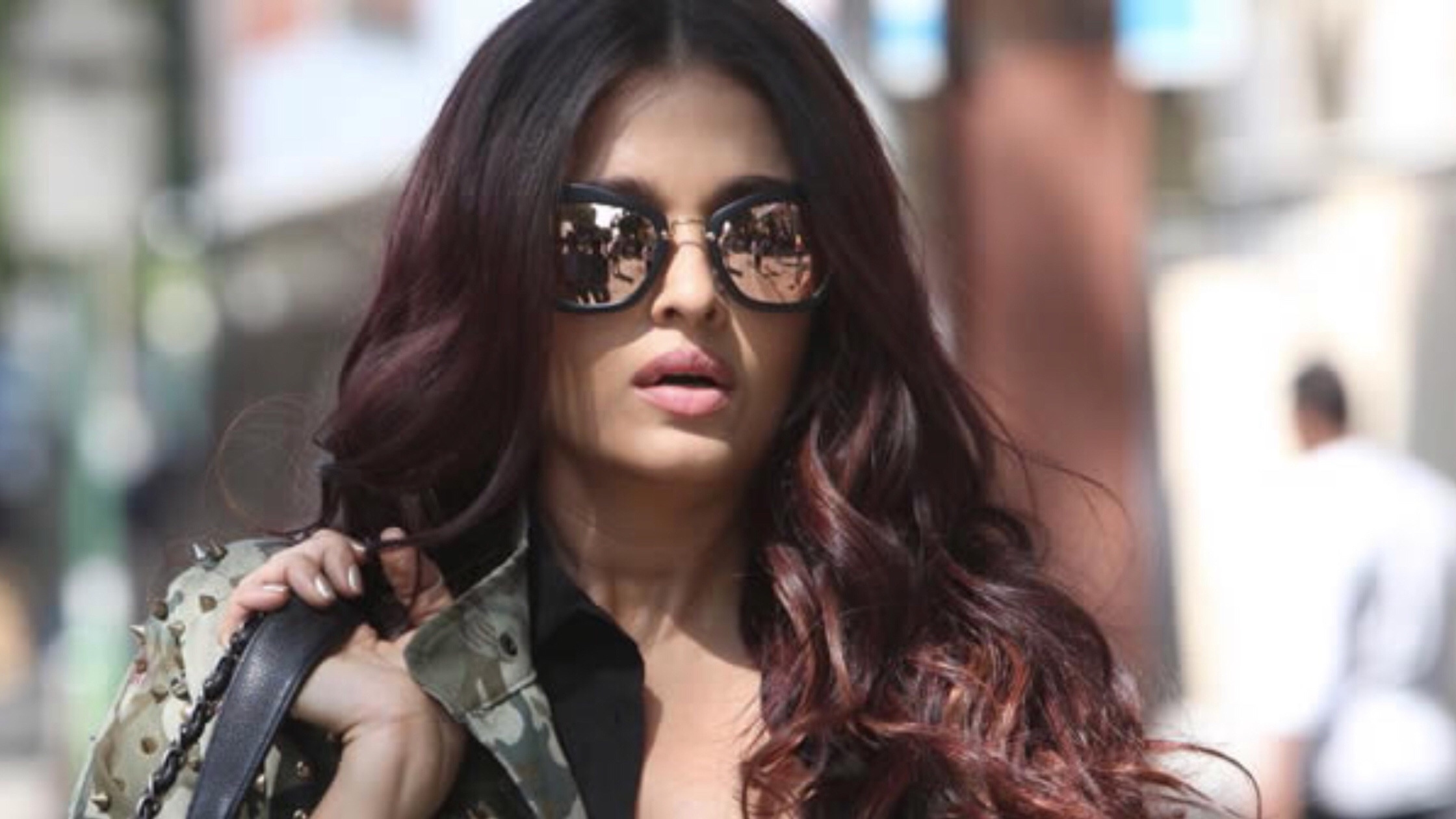 Sanju is a good entertainer and re-establishes Ranbir Kapoor as a powerhouse actor, but it’s neither a biopic, nor a great film. It’s a good film with brilliant performances, but not a great film. Read the entire review here.