#1 Janhvi Kapoor on nepotism: Maybe I suck, but give me a chance

While speaking to a leading daily, Kapoor said, “I underestimated how angry people are. They are pissed off. But I can’t judge. I can understand where their frustration is coming from. It must be hard. I do feel cornered and bullied at times. Like, “why are you so angry?” Maybe I suck, but give me a chance.” She also added how being in the industry is not her birthright, and that she knows it. Read the entire story here.

#2 Not Simmba; Zero will clash with this film! 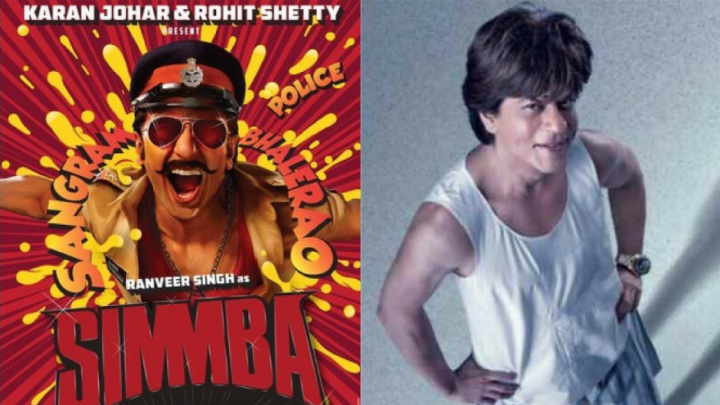 Shahrukh Khan’s Zero, also starring Anushka Sharma and Katrina Kaif in leading roles is slated to release on the 21st of December, 2018. Earlier, Ranveer Singh and Sara Ali Khan’s Simmba, directed by Rohit Shetty, was supposed to release on this day, but the makers decided to push the release by a week. Though the coast was clear for a while, but now, Anupam Kher’s The Accidental Prime Minister will release on the same day. Read the entire story here.

#3 Janhvi Kapoor: I am very thankful for Arjun bhaiyya and Anshula didi

Janhvi Kapoor is currently all over the place, promoting her debut film, Dhadak. recently, while speaking to a leading daily, Kapoor shed light on how after the unfortunate demise of Sridevi, Arjun Kapoor and Anshula Kapoor have acted as her pillars of strength. Read the entire story here. 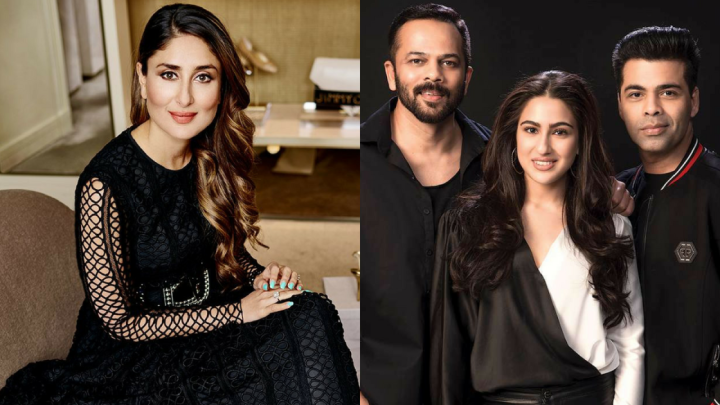 Ever since it was announced that Saif Ali Khan and Amrita Singh’s daughter, Sara Ali Khan will be making her big Bollywood debut, talks of Kareena Kapoor Khan’s involvement in the same have been doing the rounds. Many a time, Bebo has stated that Sara is a gifted actor and has an amazing mother to mentor her and that she doesn’t need to turn teacher for the star kid. She’s also stated how the two are more like two really close friends. But now it turns out that the Begum has finally intervened. Why you ask. Read the entire story here. 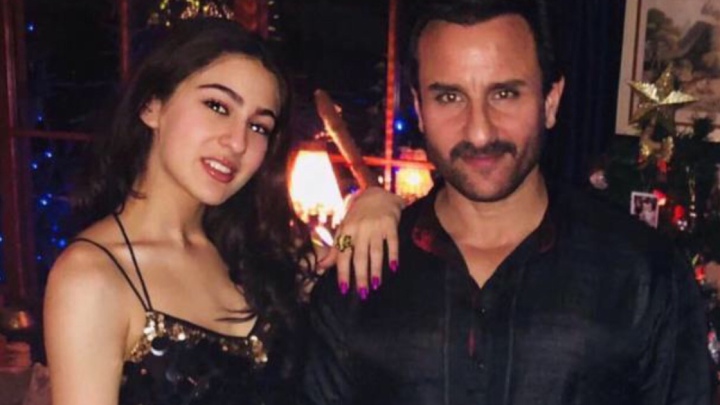 Sara Ali Khan should currently be on could nine. The young actress has two films (Kedarnath and Simmba), which will release one after the other in the months of November and December this year. And even though her first film is not yet out, she’s out on a signing spree. The latest buzz is that Khan has given her verbal nod for Nitin Kakkar’s next, which is about the relationship between a father and a daughter, and stars Saif Ali Khan as the father. Read the entire story here.