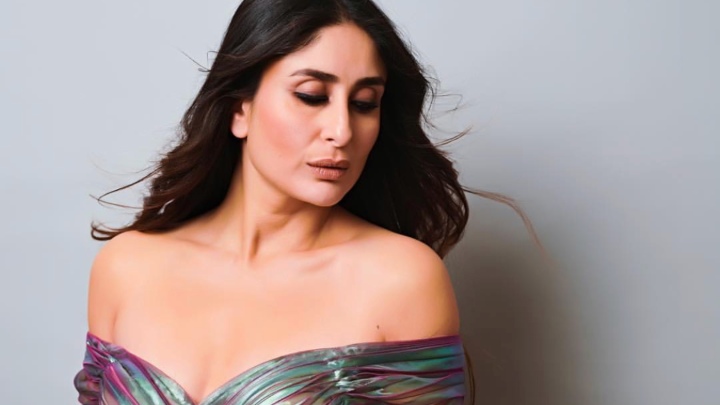 Karan Johar’s next, Takht, is his most ambitious film ever. It’s about family, friends, the Mughal Era and lots more. But that’s not what’s most exciting. What really stands out in this film is the stellar star cast – Ranveer Singh, Kareena Kapoor Khan, Vicky Kaushal, Alia Bhatt, Bhumi Pednekar, Janhvi Kapoor and Anil Kapoor. In the film, Singh, Kaushal and Kapoor Khan will be playing siblings, and talking about working with Singh for the first time, Bebo said, “It is great that finally after so many years I will be sharing screen space with him. It was long due collaboration. He is just a phenomenal actor. It will be an honour to share screen space with him. I am very happy.”

She further spoke about reuniting with Karan Johar after all these years of Kabhi Khushi Kabhie Gham. “I have done so many movies with Dharma in the past, but after a long time Karan is directing me. It feels great. Working with Karan is always a pleasure,” she said.

How excited are you for Takht?