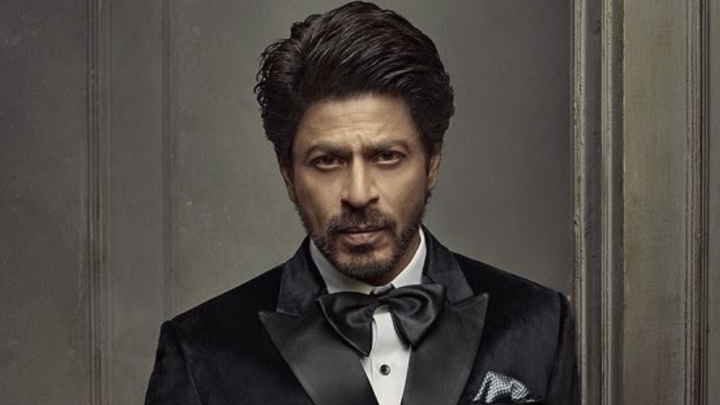 It is very rare that Shahrukh Khan opens up with the media, but when the King of Romance talks everyone listens. The actor expressed his views about gender discrimination in Bollywood and told a leading daily, “I have made my stance on equality of genders clear. I strongly believe dues meted out should be according to merit and not gender. Both genders have their own pros and cons. Women make work look beautiful. It is disheartening that women do not receive the dues or credit they deserve. Often they are served the raw deal, which is unfair for the whole society.”

On the occasion of International women’s day in 2013, the actor pledged to render the opening credits of all his movies to the actresses. This practice was implied with the SRK and Deepika Padukone blockbuster Chennai Express.

The superstar will be seen in Zero next, alongside his Jab Tak Hai Jaan leading ladies, Katrina Kaif and Anushka Sharma. The film is directed by Aanand L Rai and is prepped up to hit the theatres this December.

Dia Mirza’s (@diamirzaofficial) mehendi pictures have our heart 🥺♥️
Women 👏🏻 of 👏🏻 colour 👏🏻 at 👏🏻 the 👏🏻 forefront 👏🏻
“Pathetic” is the word.
After #Stree and #Roohi, @maddockfilms brings to you, #Bhediya, starring, #Dilwale pair, Varun Dhawan (@varundvn) and Kriti Sanon (@kritisanon) in leading roles...
%d bloggers like this: