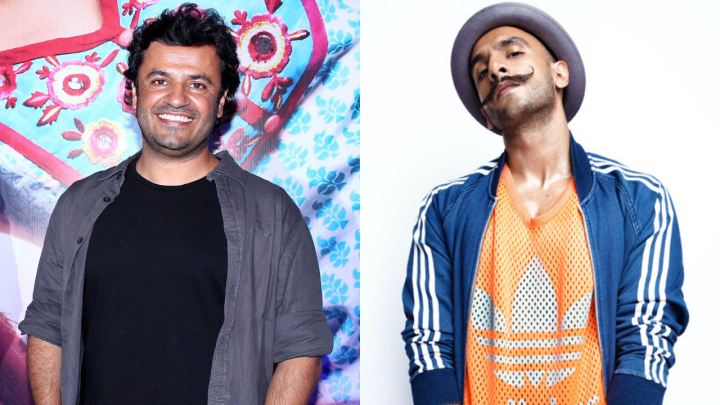 Filmmaker Vikas Bahl has made it to the headlines, but not for the good reasons. Soon after a woman employee at Phantom Films dwelled on the allegations of molestation against the director, Kabir Khan removed him from the board of producers of his next directorial ’83. The Queen director had misbehaved inappropriately with the employee during a trip to Goa and even with Kangana Ranaut while shooting for the film.

Khan confirmed to a leading daily saying, “Bahl is now dropped from any further associations with the film.”