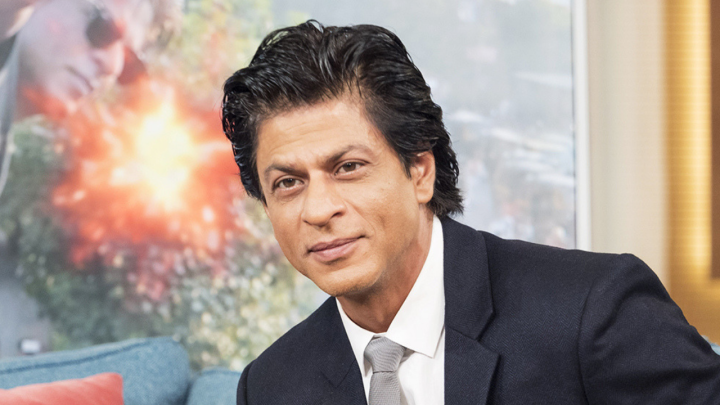 Rakesh Sharma’s biopic, Saare Jahaan Se Accha, has been in trouble for a long time now. After Aamir Khan walked out of the film, Priyanka Chopra Jonas followed suit and a while after Shahrukh Khan had been a part of the project, he has now chosen to walk out of it too.

King Khan had walked into the film after Aamir Khan walked out, causing Chopra Jonas to make an exit as well and finally, Bhumi Pednekar was cast in the lead role opposite SRK, but that’s not happening anymore. Turns out, after Farhan Akhtar has left hints about revealing the cast and finalising the script of Don 3, SRK has shifted his focus. If our sources are to be believed, Khan now wants to re-establish himself after a series of films that didn’t really work, specifically Jab Harry Met Sejal and Zero. And Khan thinks that his role in and as Don is the best way to do it.

Bhumi Pednekar, on the other hand, will be seen in Sonchiriya next, which also stars Sushant Singh Rajput.