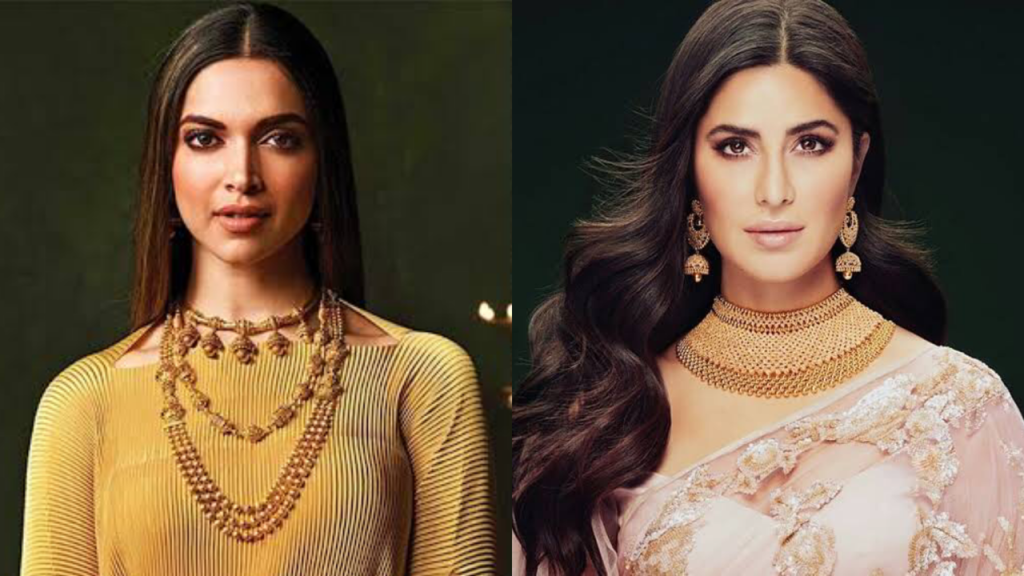 We told you a while ago that Deepika Padukone and Hrithik Roshan have been approached to reprise the roles of Amitabh Bachchan and Hema Malini in the official remake of Satte Pe Satta. While Roshan has signed the film, Padukone hasn’t and the latest buzz is that she won’t be doing it either.

Turns out, the makers are now keen on roping in Katrina Kaif after seeing her performances in Zero and Bharat. A source reveals, “Yes, the makers were considering many top A-list actresses for the role. Considering that it was Hrithik Roshan and also owing to the fact that they needed to fill in the shoes of Hema Maliniji, the makers had a tough choice to make. But eventually, they thought Katrina would fit the bill. In fact, Katrina is quite honoured at the opportunity and she is also excited to play this interesting role.”

If this goes well, Satte Pe Satta will be Roshan and Kaif’s third film together, after Zindagi Na Milegi Dobara and Bang Bang.