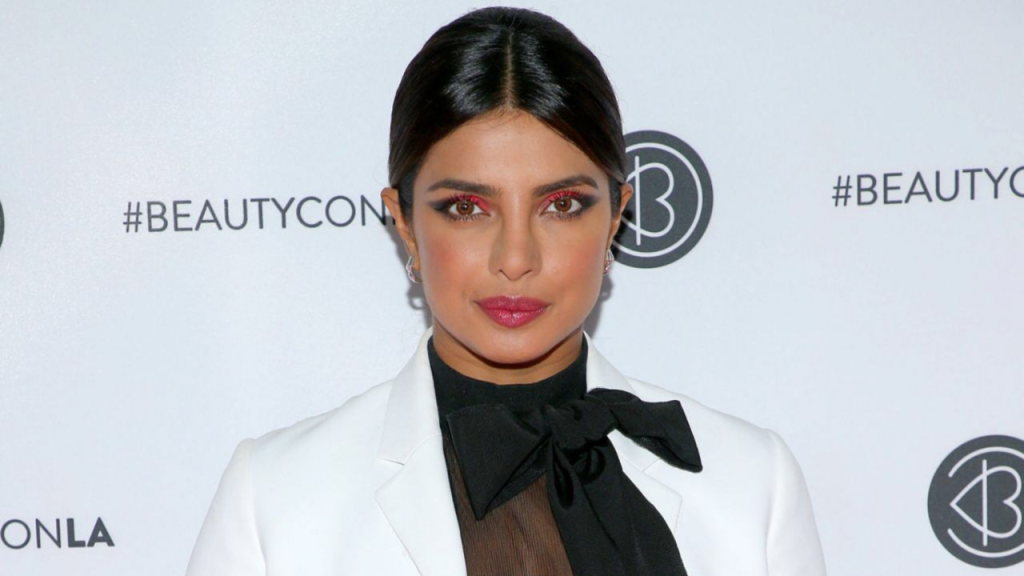 In February, when India and Pakistan were on the edge of war, Priyanka Chopra Jonas, a UNICEF Goodwill Ambassador, has tweeted:

In August, at a beauty conference in Los Angeles, a Pakistani woman asked Chopra Jonas about her tweet. “It was kind of hard hearing you talk about humanity, because as your neighbor, a Pakistani, I know you’re a bit of a hypocrite,” Ayesha Malik said. “You are a UNICEF ambassador for peace and you’re encouraging nuclear war against Pakistan. There’s no winner in this.”

Chopra’s initial response was: “Whenever you’re done venting … got it, done? Okay, cool.”

The actress continued: “So, I have many, many friends from Pakistan and I am from India, and war is not something that I am really fond of, but I am patriotic. So, I’m sorry if I hurt sentiments to people who do love me and have loved me, but I think that all of us have a sort of middle ground that we all have to walk, just like you probably do as well.”

Now, after the Indian government’s strategic move over Kashmir, a land that lies between the interests of both, India and Pakistan, Pakistan has requested UNICEF to remove the Mary Kom actress as an ambassador. Pakistan’s Human Rights Minister Shireen Mazari has written to the United Nations’ agency, saying, “Her jingoism and support for violations by the Modi government of international conventions … undermines the credibility of the UN position to which she has been elevated… Unless she is removed immediately, the very idea of a UN Goodwill Ambassador for Peace becomes a mockery globally.”