Last night we saw quite a few of our B-town girls wearing gold to IIFA Rocks. Among them, Radhika Madan, Richa Chadha and Radhika Apte – all coincidentally styled by Who Wore What When – stand as our favourites. Whether it was Chadha’s lined sequins or Madan’s flowy gown, or Apte’s shiny wrap, we just can’t seem to pick a favourite!

While we usually aren’t fans of mixing gold and silver, we think, after Apte’s night out in the Gucci wrap dress, we might try it out ourselves. And we’re sure we might just fail at it, but Apte doesn’t. What Apte also doesn’t fail at, and in fact, successfully nails, is the bold red lipstick. When you have an outfit in such a striking colour, a bold red might just not be the right choice, but for Apte, there is no wrong!

Richa Chadha may have let her hair down, adding only drama to her look from last night, but she didn’t let us down. Look at her posing her way in this stunning Rudraksh Dwivedi creation, supported but Louboutin pumps and jewels from Mirari Jewels. Ah, such a fine look! 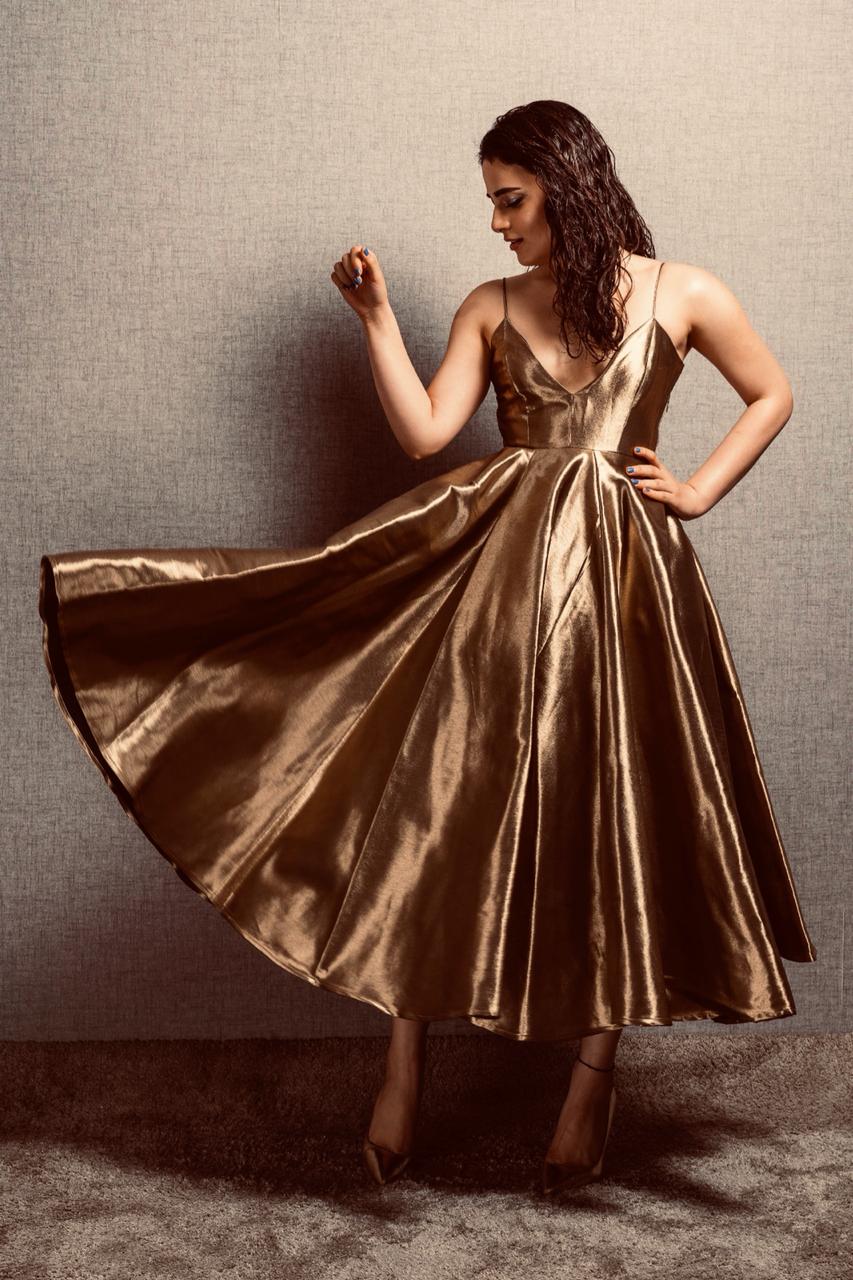 If you asked us to pick a favourite, we wouldn’t be able to do so. But, if you asked us at gun point, we would say Radhika Madan, and a lot of credit for the same has to go to her hair (done by Mallika Jolly). Madan stands tall in a Mint Blush creation, opts for nude shades of makeup, except for the eyes, and as we mentioned earlier, beautifully brushed hair, that are just the right amount of messy.

Can’t wait to see what these girls bring to the table for the main awards!