We love celebrity memoirs- there, we said it. Karan Johar and Soha Ali Khan created quite a buzz with their real, raw and honest memoirs. So we were quite naturally excited for Shweta Bachchan Nanda’s debut novel, Paradise Towers- a work of fiction. Nanda’s debut novel aspires to explore the drama and dynamics of intertwined lives (all residents of a fancy building called Paradise Towers in Central Bombay).

We are suckers for great writing but here we were served with 230 pages of a lifeless narrative. The residents/protagonists could have been far more interesting and captivating but Nanda lowers the lure of her characters by making them conform to cliches. For instance, the Bengali man has a weakness for North Indian food, the oldest resident of the building- an ailing lady has absolutely nothing better to do than spy on other residents with binoculars. The Gujarati woman is consumed with eating but stressing about her weight, the NRI’s are loud and ferocious (apparently Punjabi). Most of these characters are so underwritten, the writing feels like scribbled notes and not a full novel.

All in all, we really wanted Paradise Towers to be as endearing as its author, Shweta Bachchan Nanda, but the novel fails on multiple counts. Here’s hoping her second book with Harper Collins, slated to release in 2020 oozes the charm she is so widely known for. 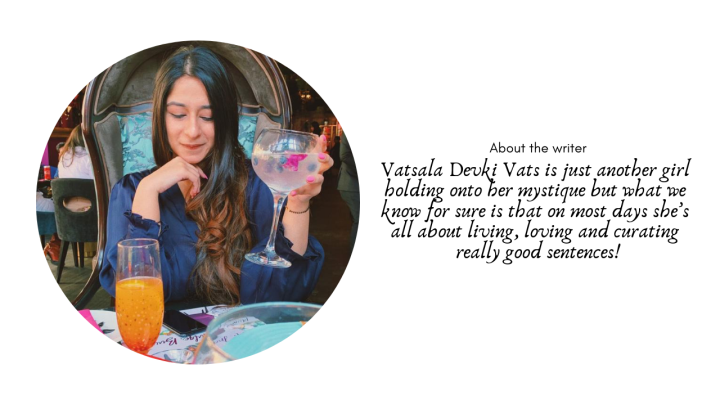 We’ve always known that the next colour to dominate the season would be yellow and it’s not just us, even Rasika Dugal (@rasikadugal) knows! Outfit @tiso_ghari Jewellery @sachdeva.ritika Styled by @stylisttsahilgulati Asst by @chintan_shah1998 Make up @miroirbyvatsalabhagat Hair @avanfsethna__hairandmakeup 📷@devsphotographyofficial