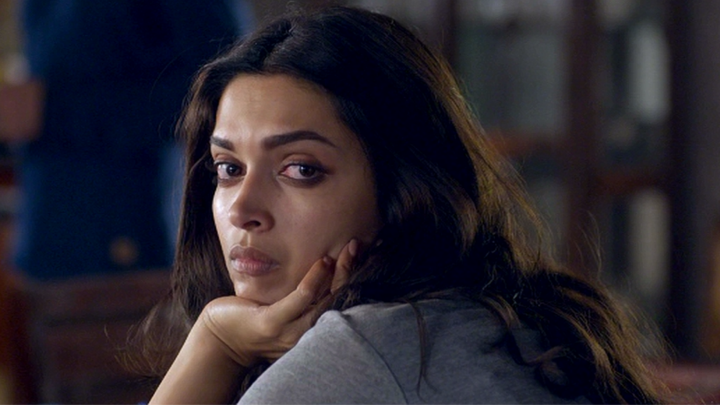 Ever since Deepika Padukone made her dream debut with Farah Khan’s Om Shanti Om opposite Shahrukh Khan, there has been no stopping for her. There was a period in between when her films weren’t working, but then Cocktail happened and she was back in the game. Since then, with films like Yeh Jawaani Hai Deewani, Piku and recently Padmaavat, the actress has always pushed her own limits.

Talking about making her film choices with a leading daily, Padukone said that her process of choosing scripts is the same as it was 10 years ago and even today goes with her gut and heart. “When the narration finishes, I have to feel butterflies in my stomach otherwise I don’t take up the film. The film has to unsettle me,” she said.

Whether it was about choosing to play Naina in YJHD or Piku in Piku, it’s always from a place within. “It does not have to be an extremely intense film. Even when I chose a film like Yeh Jawaani Hai Deewani (2013), I had the same level of excitement because I had never played a character like Naina before. I have to feel challenged. I have always listened to that voice in my head,” Padukone added.

On the work front, Deepika Padukone will be seen in Meghna Gulzar’s Chhapaak and Kabir Khan’s ’83 in the coming year.